Rebels with a cause 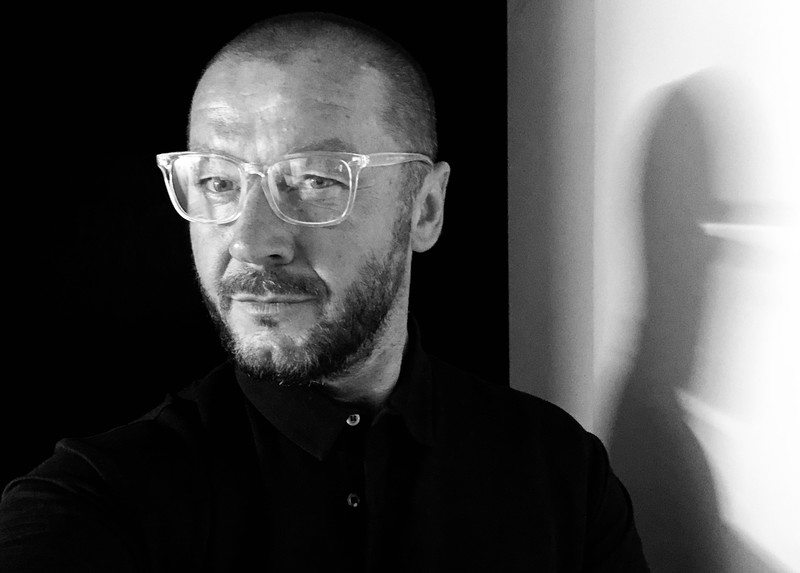 Dobrivoie Kerpenisan arrived in Romania on the 17th. December 1989 – just a few hours before all borders were closed. The young photographer followed the people with his camera.
What he captured was heated rebellion and anarchy in his native village, mass protests, looting and severely wounded bodies in Timişoara.

Based on the rare and never before published images, his new film traces the protagonists of that time and portraits them 30 years later. During the encounter the people watch for the first time these historical pictures and rediscover a crucial moments of their life. Facing it brings back the fear, courage and dreams they share in this documentary. 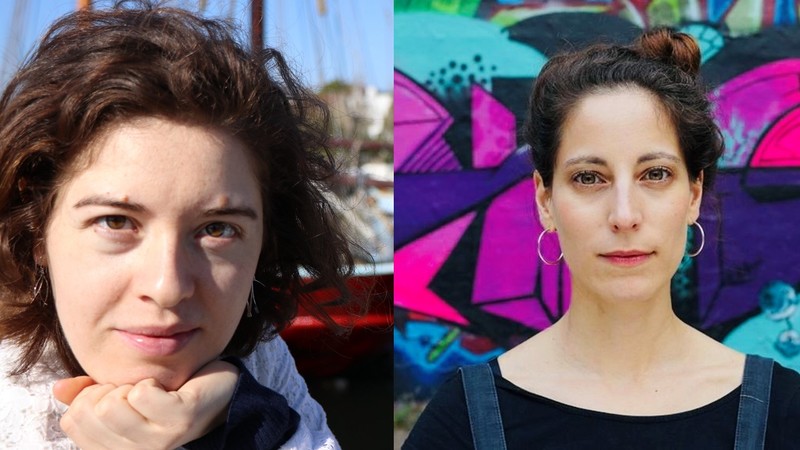 “the instagram diary about the Fall of the Berlin Wall”

Nil Idil talks about the process of writing a series for Instagram and provides an insight on shooting with smartphones as well as the creation of “Throwback89” in a fiction/non-fiction hybrid form and the elaborate research needed to create a series on a historical topic. 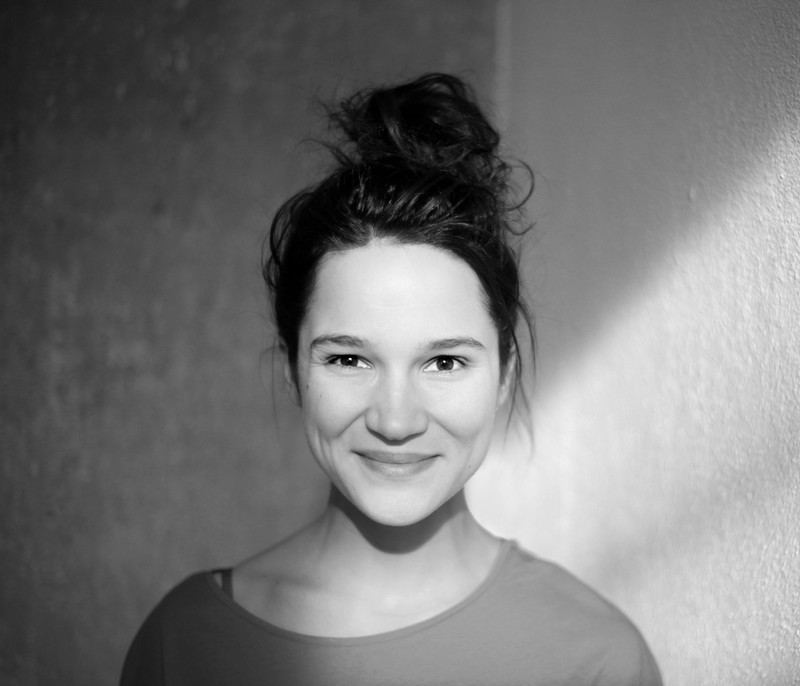 “discover the story of detainees of a youthprison in Madagascar “

In this Künstlergespräch Lina Zacher talks about the origin and the challenges of the production of her documentary film “Fonja” in a juvenile prison. How did the idea arise of using a prison as a film location and letting 10 teenage prisoners turn into an independent filmcrew?
Over the decision to hand over the camera, the participation process, capturing the perspective from the inside and about big chances of rediscovery of their own environment through the camera. 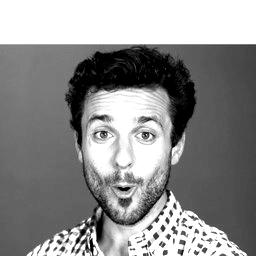 Starting production in 2013 with a pilot episode, getting a greenlight for 10 more episodes in 2016 and commercially airing for the first time in 2020 “Für Umme” has had its ups and downs, including a lawsuit, bankruptcy, shooting at -12°C and being chronically underfunded.

Untitled
We use cookies on our website to give you the most relevant experience by remembering your preferences and repeat visits. By clicking “Accept”, you consent to the use of ALL the cookies.
Cookie settingsACCEPT
Manage consent

This website uses cookies to improve your experience while you navigate through the website. Out of these, the cookies that are categorized as necessary are stored on your browser as they are essential for the working of basic functionalities of the website. We also use third-party cookies that help us analyze and understand how you use this website. These cookies will be stored in your browser only with your consent. You also have the option to opt-out of these cookies. But opting out of some of these cookies may affect your browsing experience.
Necessary Always Enabled

Performance cookies are used to understand and analyze the key performance indexes of the website which helps in delivering a better user experience for the visitors.

Analytical cookies are used to understand how visitors interact with the website. These cookies help provide information on metrics the number of visitors, bounce rate, traffic source, etc.

Advertisement cookies are used to provide visitors with relevant ads and marketing campaigns. These cookies track visitors across websites and collect information to provide customized ads.

Other uncategorized cookies are those that are being analyzed and have not been classified into a category as yet.